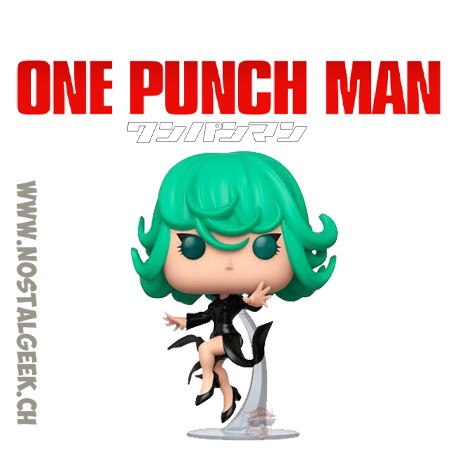 Colourful range of collectible merchandise by Funko. Choose from many different products based on movies, tv-series, games and more!

One-Punch Man (Japanese: ワンパンマン Hepburn: Wanpanman) is an ongoing Japanese superhero parody webcomic created by an author using the pseudonym One which began publication in early 2009. The series quickly went viral, surpassing 7.9 million hits in June 2012. The Japanese shortened name Wanpanman is a play on the long-running children's character Anpanman,wanpan being a contraction of wanpanchi ("one punch"). One-Punch Man tells the story of Saitama, an extremely overpowered superhero, who has grown bored by the absence of challenge in his fight against evil and seeks to find a worthy opponent.

A digital manga remake of the series, illustrated by Yusuke Murata, began publication on Shueisha's Young Jump Web Comics website in 2012. The chapters are periodically collected and printed into tankōbon volumes, with twelve released as of December 2, 2016. Viz Media has licensed the remake for English serialization in its Weekly Shonen Jump digital magazine.

An anime television adaptation by Madhouse aired in Japan between October and December 2015.It was dubbed in English during the summer of 2016, and later that year a planned second season was announced.